Woburn is a city in Middlesex County, Massachusetts, USA. The population was 38,120 at the 2010 census. Woburn is located 9 miles (14 km) north of Boston, Massachusetts, and just south of the intersection of I-93 and I-95.

Woburn was first settled in 1640 near Horn Pond, a primary source of the Mystic River, and was officially incorporated in 1642. At that time the area included present day towns of Woburn, Winchester, Burlington, and parts of Stoneham and Wilmington. In 1730 Wilmington separated from Woburn. In 1799 Burlington separated from Woburn; in 1850 Winchester did so, too.</p.

Woburn got its name from Woburn, Bedfordshire. Woburn played host to the first religious ordination in the Americas on Nov. 22, 1642. Rev. Thomas Carter was sworn in by many of the most prominent men of New England including John Cotton, minister of the First Church of Boston, Richard Mather minister of the First Church of Dorchester, and Capt. Edward Johnson co-founder of the church and town of Woburn. Johnson is regarded as “the father of Woburn.” He served as the first town clerk, represented the town in the Massachusetts General Court, made the first map of Massachusetts, and wrote the first history of the colony.

Deacon Edward Convers was also one of the founders of Woburn. He was one of its first selectmen, and built the first house and first mill in Woburn. He was very active in town affairs and was a large landowner, miller and surveyor.

Woburn features a humid continental climate, similar to those of many of the other Boston suburban areas. It features moderately cold Winters, but not usually as bad as the ones around The Great Lakes Regions or Southern Canada, or even Northern New England. Nonetheless, it features occasional ‘arctic blasts’ which can easily drop the temperature below zero. Spring generally starts out cool, around 45-50 degrees, often with snow still on the ground. However, it quickly begins to rapidly warm to around 75 degrees by the time Summer begins. Summers are generally warm or hot & often accompanied with humidity, though not nearly as bad as cities in The Midwest & Mid-Atlantic, and even Rhode Island. Temperatures often top in the 80s, but when an Atlantic low comes, temperatures may fail to rise out of the 60s. High pressure from The Gulf of Mexico, occasionally brings much hotter conditions with temperatures sometimes topping near 100, though this is fairly rare and only happens so often. Falls are generally crisp, but start out warm with temperature highs around 70 & lows around 50. Quickly things cool, and it feels & looks like Winter with temperatures around 40 usually towards the end. Like most of the region, the temperature changes very frequently, so if you visit, then plan to bring a mix of both warm & cold clothes to the region.

The Woburn Business Association (WBA) is a membership organization consisting of companies located in Woburn, Massachusetts. Memberships are also available to those firms who are situated elsewhere, but do business in Woburn. The purpose of the WBA is to promote and protect Business Interests in the City of Woburn and provide Networking Services for the Business Community.</p.

The WBA Board of Directors meets monthly to develop policy and provide direction for the Association. The Executive Committee meets periodically, usually on an “as needed” basis, to review important issues and make recommendations to the Board regarding WBA policy. The WBA accomplishes its work through committees of WBA members and representatives of the Woburn community. The membership is encouraged to actively participate on these committees.

The Woburn Redevelopment Authority is an independent municipal urban renewal authority established by the City of Woburn in 1961, in accordance with Massachusetts General Laws Chapter 121B. The Authority is governed by five members, four of whom are appointed by the Mayor, and one by the Governor. The WRA functions as the City’s community development agency, under an agreement with the City of Woburn executed in July 2000.

Companies based in Woburn include Boston Acoustics, Monotype, and Skyworks Solutions. 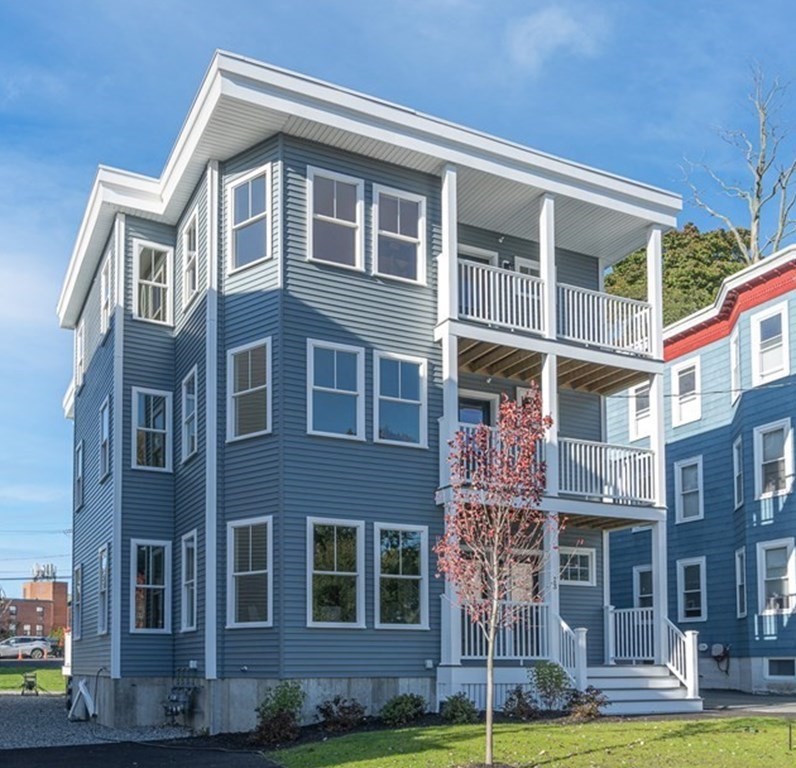 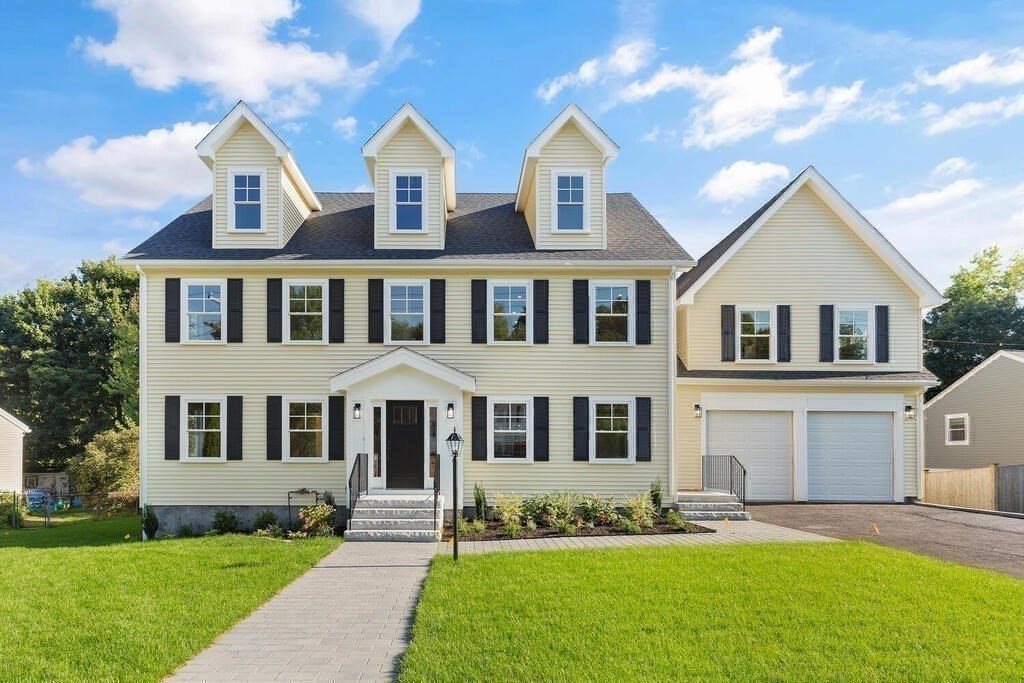 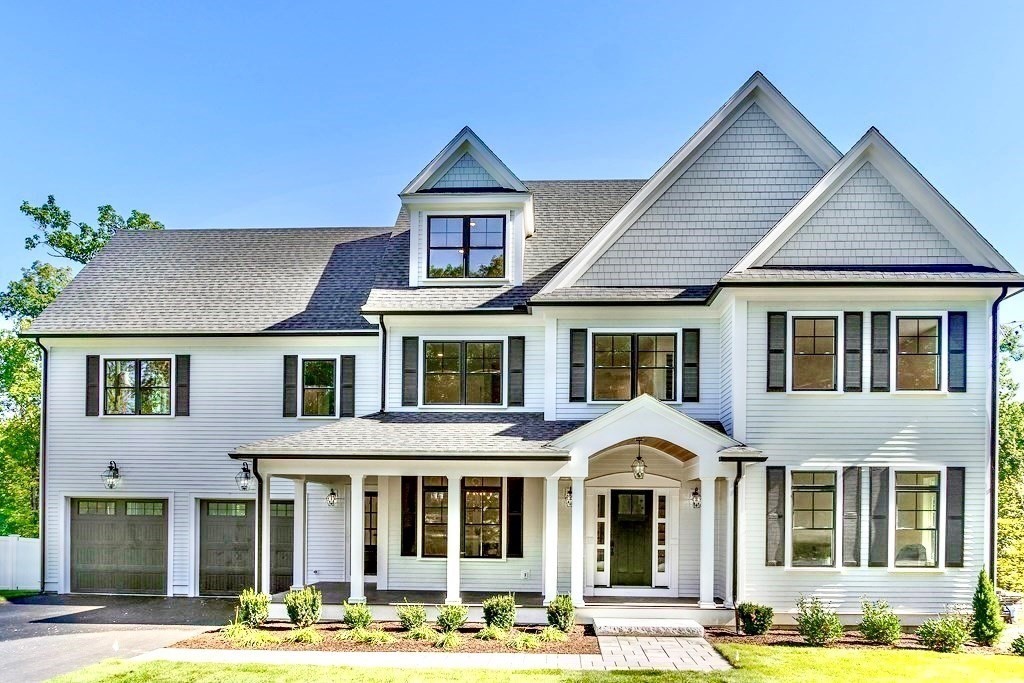 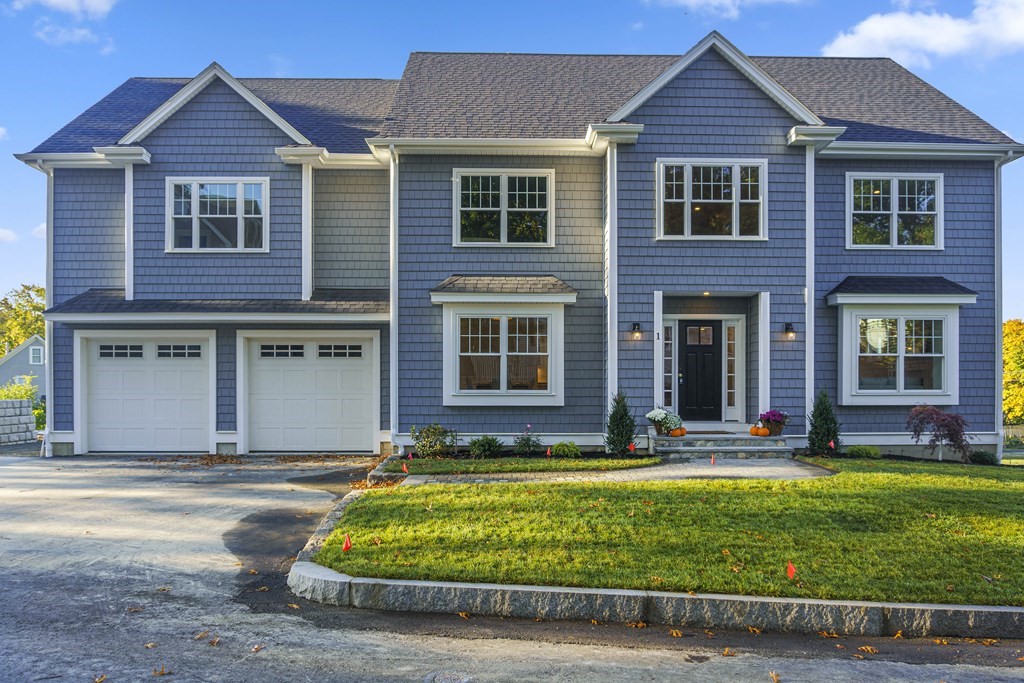