The Town of Arlington was settled by European colonists in 1635 as a village within the boundaries of Cambridge, Massachusetts under the name Menotomy, an Algonquian word meaning “swift running water”. A larger area, including land that was later to become the town of Belmont, and outwards to the shore of the Mystic River, which had previously been part of Charlestown, was incorporated on February 27, 1807 as West Cambridge. In 1867, the name “Arlington” was chosen in honor of those buried in Arlington National Cemetery; the name change took effect that April 30.

The Massachusett tribe, part of the Algonquian group of Native Americans, lived around the Mystic Lakes, the Mystic River and Alewife Brook. By the time Europeans arrived, the local Indians had been devastated by disease; also, the tribal chief, Nanepashemet, had been killed by a rival tribe in about 1619. Nanepashemet’s widow, known to history only as “Squaw Sachem”, sold the land of her tribe to the colonists for ten pounds, with provisions that she and her tribe could remain on her homestead land around the Mystic Lakes and continue hunting and farming. She also was to be given a new winter coat of wool each year for the rest of her life. She is thought to have lived until about 1650.

Through the town also flows the stream called Mill Brook, which historically figured largely into Arlington’s economy. In 1637 Captain George Cooke built the first mill in this area. Subsequently, seven mills were built along the stream, including the Old Schwamb Mill, which survives to this day. The Schwamb Mill has been a working mill since 1650, making it the longest working mill in the country.

Paul Revere’s famous midnight ride to alert colonists took him through Menotomy, now known as Arlington. Later on that first day of the American Revolution, more blood was shed in Menotomy than in the battles of Lexington and Concord combined. Minutemen from surrounding towns converged on Menotomy to ambush the British on their retreat from Concord and Lexington. All in all, 25 colonials were killed in Menotomy (half of all Americans killed in the day’s battles), as well as 40 British troops (more than half their fatalities).

The Jason Russell House, a yellow colonial, is today a museum which remembers those twelve Americans, including Russell himself, who were killed in and around this pictured dwelling on April 19, 1775. Bullet holes are visible in the interior walls to this day.

In its early years, Arlington was a thriving farming community and had its own lettuce that was quite popular.
Arlington had a large ice industry on Spy Pond from the mid-19th century until the last ice house burned down in 1930; much of its ice was sent to the Caribbean and India by “Ice King” Frederic Tudor. 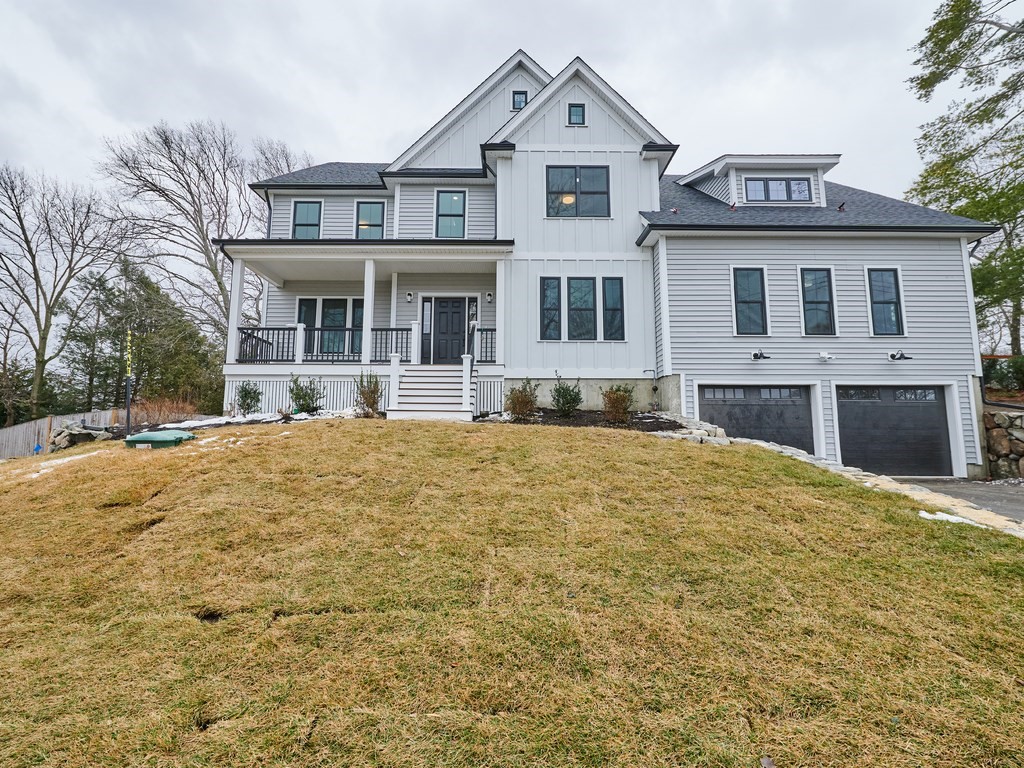 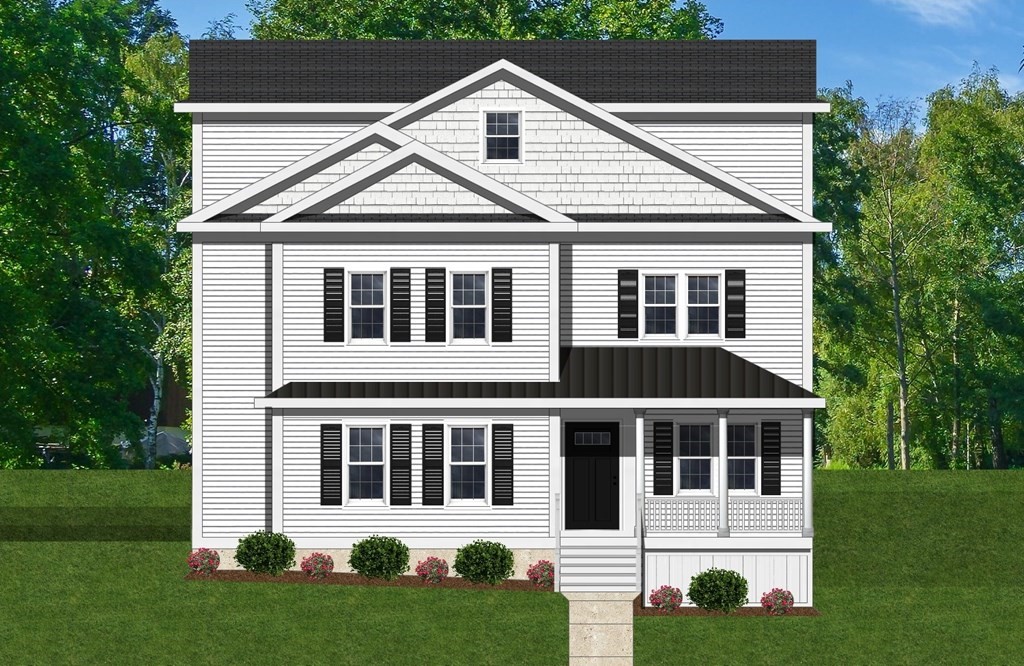 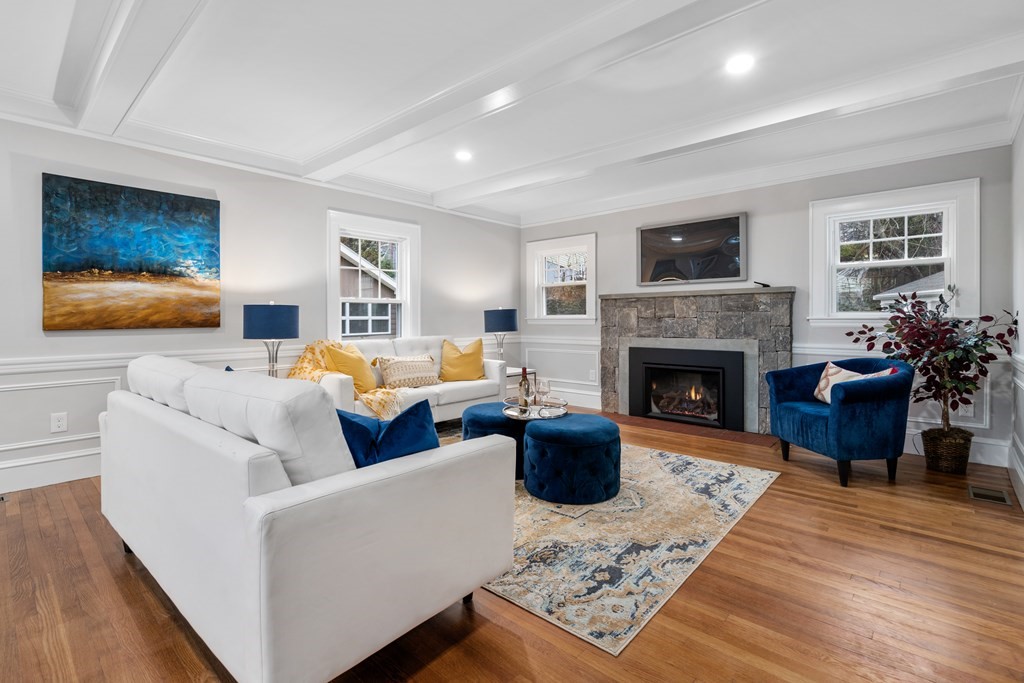 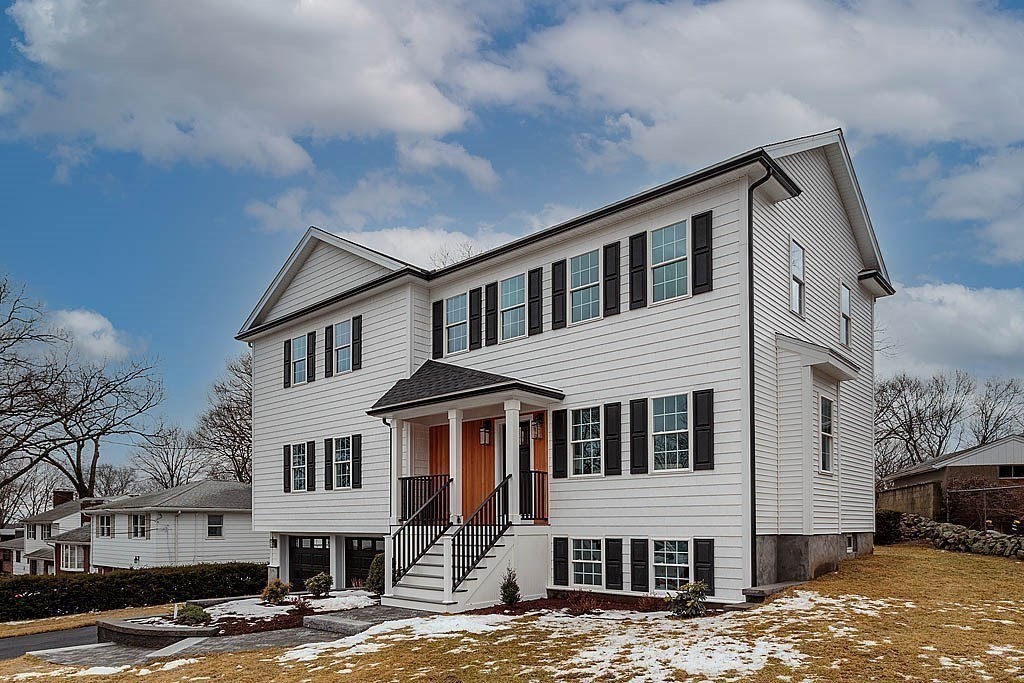