Medford is a city in Middlesex County, Massachusetts, in the United States, on the Mystic River, 3.2 miles northwest of downtown Boston. In the 2010 U.S. Census, Medford’s population was 56,173. It is the home of Tufts University.

A park called the Middlesex Fells Reservation, to the north, is partly within the city. This 2,060-acre (8 km2) preserve is shared by Medford with the municipalities of Winchester, Stoneham, Melrose, and Malden. The Mystic River flows roughly west to southeast through the middle of the city.

Medford was settled in 1630 as part of Charlestown. The area was originally called “Mistick” by Thomas Dudley (a name which persisted for many decades), which his party renamed “Meadford”. In 1634, the land north of the Mystic River became the private plantation of former Governor Matthew Cradock; across the river was Ten Hills Farm, which belonged to John Winthrop, Governor of the Massachusetts Bay colony. The name may have come from a description of the “meadow by the ford” in the Mystic River, or from two locations in England that Cradock may have known: the hamlet of Mayford or Metford in Staffordshire near Caverswall, or from the parish of Maidford or Medford (now Towcester, Northamptonshire).

In 1637, the first bridge (a toll bridge) across the Mystic River was built at the site of the present-day Cradock Bridge, which carries Main Street into Medford Square. It would be the only bridge across the Mystic until 1787, and as such became a major route for traffic coming into Boston from the north (though ferries and fords were also used). The bridge would be rebuilt in 1880 and 1909.

Until 1656, all of northern Medford was owned by Cradock, his heirs, or Edward Collins. Medford was governed as a “peculiar” or private plantation. As the land began to be divided among several people from different families, the new owners began to meet and make decisions locally and increasingly independently from the Charlestown town meeting. In 1674, a Board of Selectmen was elected, in 1684, the colonial legislature granted the ability to raise money independently, and in 1689, a representative to the legislature was chosen. The town got its own religious meeting room in 1690, and a secular meeting house in 1696.

The population of Medford went from 230 in 1700 to 1,114 in 1800. After 1880, the population rapidly expanded, reaching 18,244 by 1900. Farmland was divided into lots and sold to build residential and commercial buildings, starting in the 1840s and 1850s; government services expanded with the population (schools, police, post office) and technological advancement (gas lighting, electricity, telephones, railways). Tufts University was chartered in 1852 and the Crane Theological School at Tufts opened in 1869.

Medford was incorporated as a city in 1892 and was a center of industry, including the manufacture of brick and tile, rum, Medford Crackers, and clipper ships such as the White Swallow and the Kingfisher, both built by Hayden & Cudworth.

Other major commercial transportation projects included the Middlesex Canal by 1803, the Boston and Lowell Railroad in West Medford in the 1830s, and the Boston and Maine Railroad to Medford Center in 1847.

A horse-powered street railway began running to Somerville and Charlestown in 1860. The street railway network expanded in the hands of various private companies, and went electric in the late 1890s, when trolleys to Everett and downtown Boston were available. Streetcars were converted to buses in the 20th century. Interstate 93 was constructed between 1956 and 1963.

In 1868, a French astronomer and naturalist, Leopold Trouvelot, was attempting to breed a better silkworm using Gypsy moths. Several of the moths escaped from his home, at 27 Myrtle Street. Within ten years, the insect had denuded the vegetation in the neighborhood. It spread over North America.

In a tavern and boarding house on High Street (Simpson’s Tavern) in the late 19th century, local resident James Pierpont wrote “Jingle Bells” after watching a sleigh race from Medford to Malden. Another local resident, Lydia Maria Child (1802–1880), made a poem out of the trip across town to her grandparents’ house, now the classic song “Over the River and Through the Woods”.

Medford was home to Fannie Farmer, author of one of the world’s most famous cookbooks—as well as James Plimpton, the man credited with the 1863 invention of the first practical four-wheeled roller skate, which set off a roller craze that quickly spread across the United States and Europe.

George Luther Stearns, an American industrialist and one of John Brown’s Secret Six. His passion for the abolitionist cause shaped his life, bringing him into contact with the likes of Abraham Lincoln and Ralph Waldo Emerson and starting The Nation magazine. He was given the rank of major by Massachusetts Governor John Andrew and spent most of the Civil War recruiting for the 54th and 55th Massachusetts regiments and the 5th cavalry.

Amelia Earhart lived in Medford while working as a social worker in 1925.

Elizabeth Short, the victim of an infamous Hollywood murder and who became known as The Black Dahlia, was born in Hyde Park (the southernmost neighborhood of the city of Boston, Massachusetts) but raised in Medford before going to the West Coast looking for fame.

The Peter Tufts House (350 Riverside Ave.) is thought to be the oldest all-brick building in New England. Another important site is the “Slave Wall” on Grove Street, built by “Pomp,” a slave owned by the prominent Brooks family. The Isaac Royall House, which once belonged to one of Harvard Law School’s founders, Isaac Royall, Jr., is a National Historic Landmark and a local history museum. The house was used by Continental Army troops, including George Washington and John Stark, during the American Revolutionary War.

Medford has sent more than its share of athletes to the National Hockey League; Shawn Bates, though born in Melrose, MA grew up in Medford, as did Keith Tkachuk, Mike Morrison, David Sacco, and Joe Sacco. Former Red Sox pitcher Bill Monbouquette grew up in Medford.

Medford was home to Michael Bloomberg, American businessman, philanthropist, and the founder of Bloomberg L.P.. He was the Mayor of New York City from 2002-2013. Mayor Bloomberg attended Medford High School and resided in Medford until after he graduated from college at Johns Hopkins University. His mother remained a resident of Medford until her death in 2011.

The only cryobank of amniotic stem cells in the United States is located in Medford, built by Biocell Center, a biotechnology company led by Giuseppe Simoni. 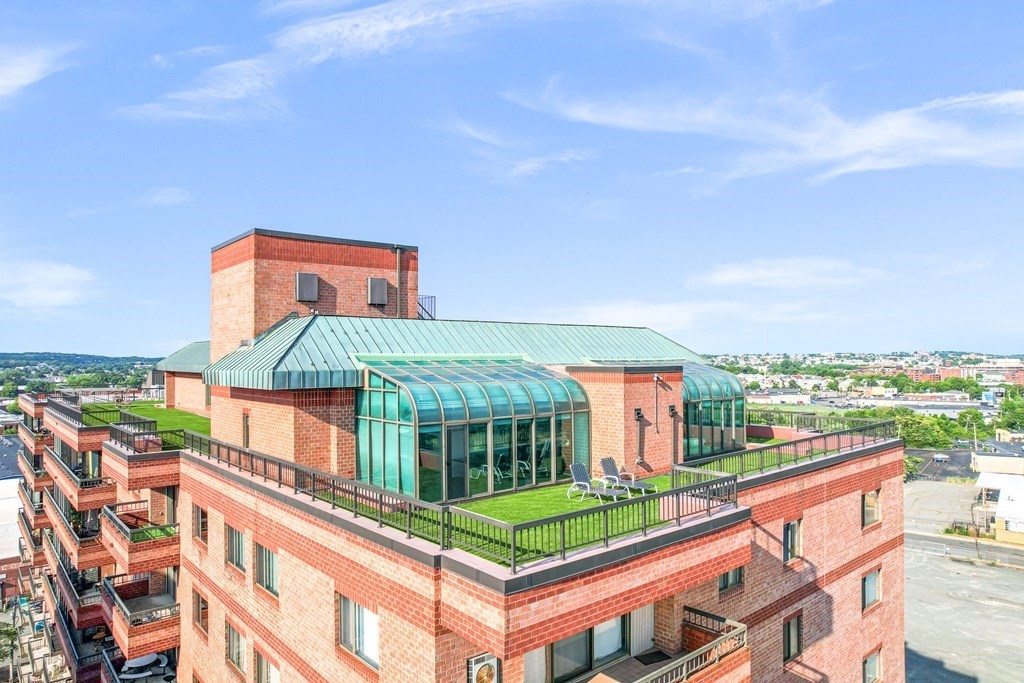 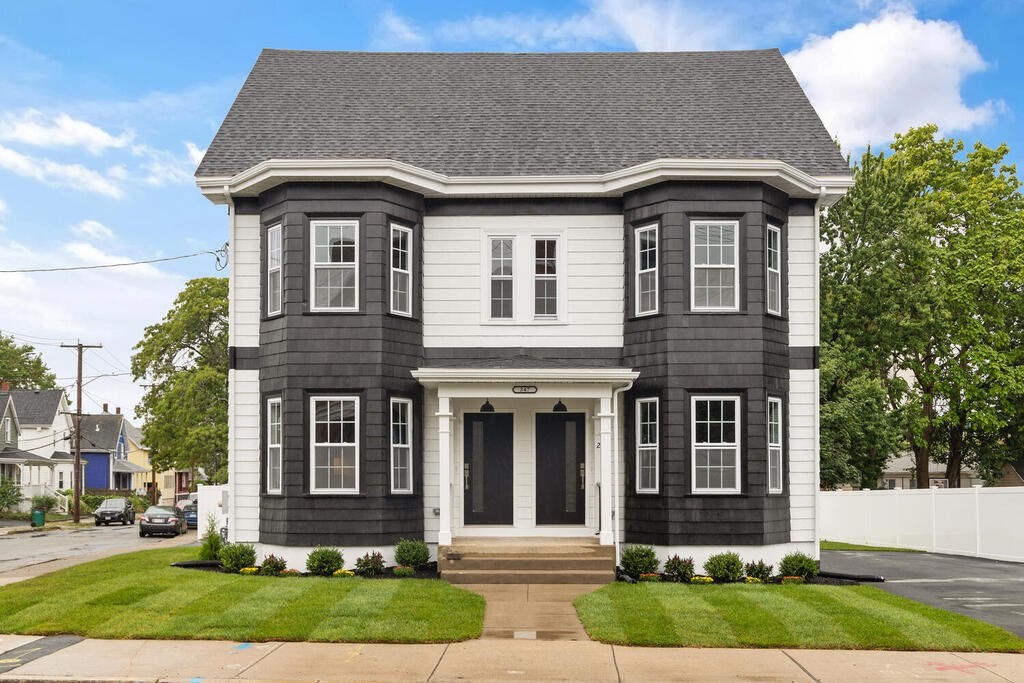 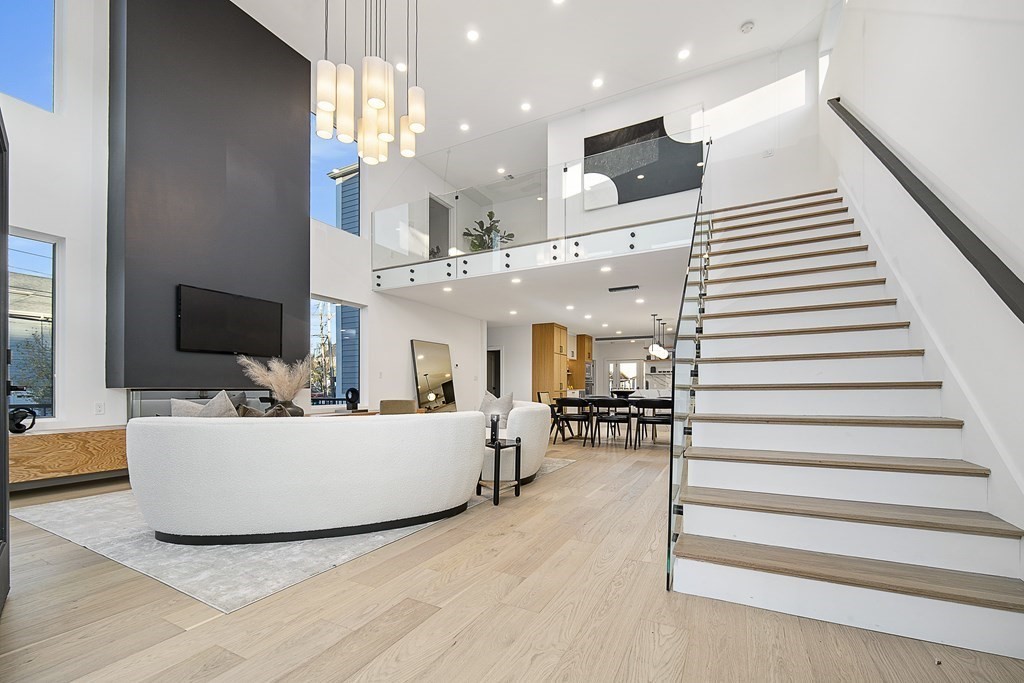 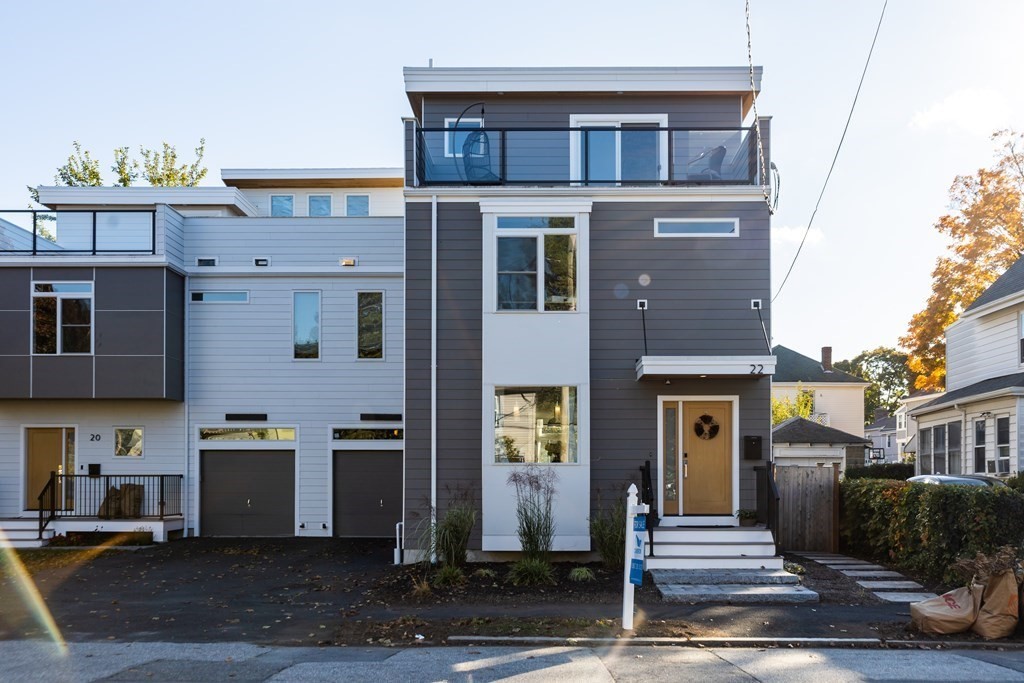