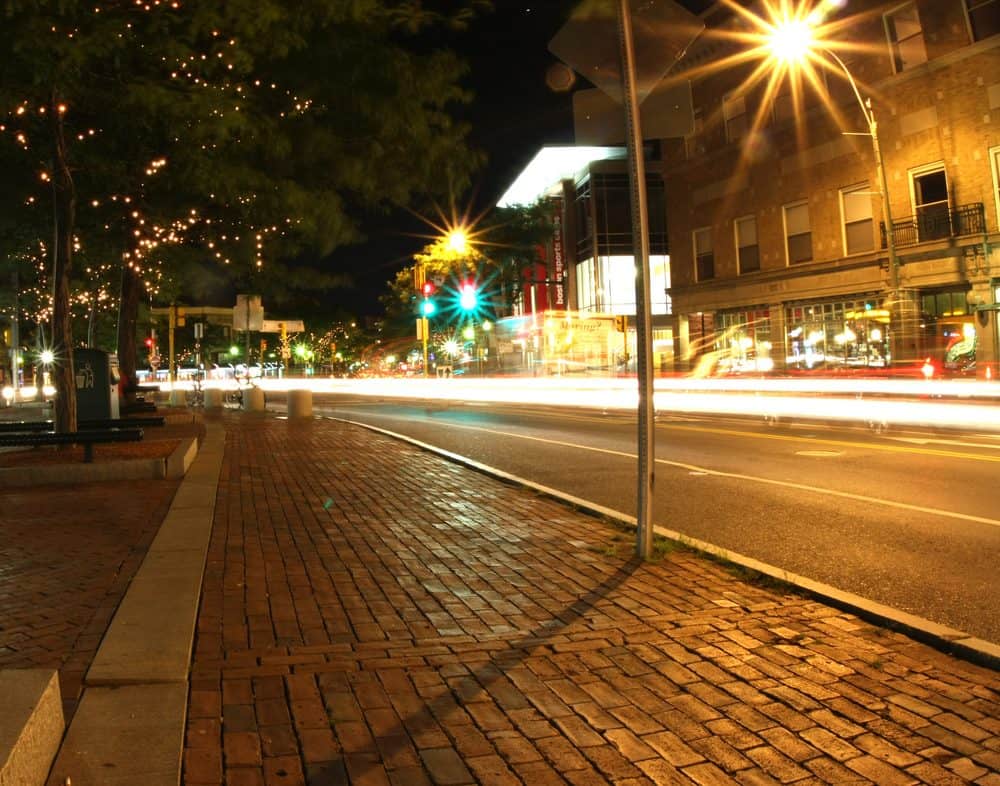 Somerville is a city in Middlesex County, Massachusetts, United States, located two miles northwest of Boston. As of 2010, the United States Census has the city with a total population of 75,754 people, and is the most densely populated municipality in New England. As of 2010, it was the 16th most densely populated incorporated municipality in the country. Somerville was established as a town in 1842, when it was separated from Charlestown. In 2006, the town was named the best-run city in Massachusetts by the Boston Globe. In 1972, in 2009, and again in 2015, the city received the All-America City Award.

Somerville’s industrial past left behind many legacies, including the invention of Fluff by Archibald Query. In 1914, the city became the home of the original Economy Grocery Store, which later grew into the Stop & Shop grocery chain. Two related food service chains, Steve’s Ice Cream and Bertucci’s, sprung from adjacent lots in Davis Square. Assembly Square Marketplace is a popular center of business in the city.

Davis Square is home to the Somerville Theatre, which houses the Somerville branch of the Museum of Bad Art and plays host to the Independent Film Festival of Boston each spring. P.A.’s Lounge is a live music venue in the city.

Two major art studios, the Brickbottom Artists Building and the Joy Street Studios, are located in former industrial buildings in the Brickbottom district. The Brickbottom Artists Association has been hosting annual open studio events in the fall since 1987. Starlab Studios, a multimedia artist studio space and the host of Somerville’s annual Starlabfest, opened in Union Square in 2009. Additionally, Artisan’s Asylum on Tyler Street between Union and Porter squares is a hackerspace, where 150 members and 200 students have been participating in the maker culture since 2011.

The Somerville Arts Council and Somerville Open Studios both host annual events involving the community in homegrown arts. The Boston chapter of the Dorkbot community meets in Somerville at the Willoughby & Baltic studio,in the Brickbottom district.

Starting in 2006, an annual Fluff Festival has been held to celebrate the invention of Fluff in Somerville. “What the Fluff?” is produced by Union Square Main Streets and includes vendors, activities, entertainment and the crowning of the Pharaoh of Fluff.

The Somerville Community Path is a tree-lined rail trail that runs from Lowell Street to the Cambridge border near Davis Square. It connects with the Alewife Linear Park, which in turn connects with the Minuteman Bikeway and the Fitchburg Cutoff Path. Community activists hope to extend the path eastward to Lechmere Square, which would connect with the Charles River Bike Paths and the proposed East Coast Greenway. In May 2013, construction began on an extension of the path between Cedar and Lowell streets, which was completed in 2015. As of 2010, the city has a total of 63 parks, playgrounds, playing fields, and community gardens.

Somerville Public Schools operates eleven schools from pre-kindergarten to secondary schools. The East Somerville Community School, which was temporarily closed after a fire in 2007, had undergone demolition and reconstruction and has now reopened as of the Fall 2013. During its closure students were transferred to the nearby Edgerly and Capuano schools.

Also included in the school district is the Somerville Center for Adult Learning Experiences. The former Powder House Community School (which closed due to low enrollment in 2004) is being considered for redevelopment, either as a consolidated location for city offices if funding is obtained under the American Recovery and Reinvestment Act of 2009 or as some other type of development.

Though formally listed as being located in Medford, Tufts University is also located in Somerville. The Somerville–Medford line runs through the Tufts campus, splitting the university’s Tisch Library. The school employs many local residents and has many community service projects that benefit the city, especially those run through the Leonard Carmichael Society and the Jonathan M. Tisch College of Citizenship and Public Service.

The public radio show Living on Earth is recorded in Davis Square. In addition, Candlewick Press, a major children’s book printing company, is operated in Somerville. Bay State Newspaper Company, Highwater Books, and Radical America were all originally published in the city.

Somerville, originally built as a streetcar suburb of Boston, has a framework and layout ideal for public transit. Its traditionally designed neighborhoods, which are set amongst grid-like street networks, connect in a walkable, transit-friendly system. Transit systems shrunk and all but disappeared as automobiles became the primary mode of transportation, however, and streetcars left the city several decades ago. The City of Somerville is serviced by the Massachusetts Bay Transit Authority (MBTA) transit service.

Additionally, rail transit serves periphery points of Somerville. To the southwest, Porter Square station, located just over the Cambridge border in Porter Square, is a transfer station serving the Red Line and the commuter rail Fitchburg Line. To the east, there is an Orange Line station at Sullivan Square at the border with Charlestown.

Although the Orange Line had for decades passed through the Assembly Square neighborhood in eastern Somerville, it never stopped. However, construction on a new station between the existing Sullivan Square and Wellington stations broke ground in 2012 as part of the massive $1.5 billion Assembly Square redevelopment project. The Assembly station opened on September 2, 2014.

In September 2013, the state secured funding to move forward on the construction of two new Green line rapid transit stations in Somerville. As part of the long-delayed Green Line Extension project, new stations are expected to open in the Union Square and Brickbottom neighborhoods by 2017. The Green Line Extension’s proposed service consists of two distinct branches: a “mainline” branch, which will operate within the existing right-of-way of the MBTA Lowell Line commuter rail, beginning at a relocated Lechmere station in East Cambridge and traveling north through the Somerville neighborhood of Winter Hill all the way to College Avenue in Medford, near Tufts University; and a branch line operating within the existing right-of-way of the MBTA Fitchburg Line to Union Square in Somerville. There are seven new stations that are to be constructed as part of the project, including the relocated Lechmere Station.
While proposals to extend public transit service north from Lechmere date back many decades. However, it was in 1990 when Massachusetts agreed to a legally binding resolution to extend the line through Somerville to offset the additional burdens in traffic and pollution within the city due to completion of the Big Dig infrastructure. The current phase of planning began in 2005 with the completion of the MBTA’s “Beyond Lechmere Northwest Corridor Study Major Investment Study/Alternatives Analysis.”

Despite this legal commitment, however, the Green Line Extension project lagged far behind schedule, prompting the City of Somerville and the Conservation Law Foundation to file a lawsuit to keep the project moving. In 2006, this litigation, with the help of community support and advocacy groups such as Somerville Transportation Equity Partnership (STEP) and the Union Square Task Force, finally brought about a multimillion-dollar state investment in planning for the Green Line Extension with mandated completion date of December 2014.

Controversy has surrounded the repeated delays by the state in providing funding for the project, most recently when Governor Deval Patrick decided to delay work an additional two years in order to seek up to $300 million in federal financing for the project.

Although only 43.6% of Somerville commuters drove alone to work in 2013, several major arteries pass through the city. McGrath Highway is a major north-south route that represents the portion of Massachusetts Route 28 through the city of Somerville. McGrath is the continuation of Monsignor O’Brien Highway in Cambridge to the southeast and is known as the Fellsway north of the junction with Mystic Avenue and Interstate 93 in Medford. The highway has a long and complex history that hints to the changing nature of transportation throughout Somerville and the greater Boston metropolitan region. Originally constructed in 1928 to create a speedier connection for Route 28 between the Charles and Mystic Rivers, McGrath was elevated in the 1950s to further facilitate increased travel speed. The result was to cut off East Somerville and the Inner Belt District from Winter Hill and the rest of the city. When Route 28 was built, its primary purpose was to serve regional commuters traveling into Boston. However, it soon became clear that McGrath would need to be replaced by a larger and safer highway. The construction of the elevated Northern Expressway (Massachusetts), part of Interstate 93, was completed in the early 1970s and essentially rendered McGrath redundant. Today, the infrastructure of the two raised portions (the McCarthy Overpass, running from Somerville Avenue to Medford Street, and the Squires Bridge, running above the MBTA Fitchburg line near Twin City Plaza) are decaying and decrepit. In 2013, the Massachusetts Department of Transportation recommended that the McCarthy Overpass that crosses over several streets in Somerville be torn down, and proposed a boulevard-syle reconstruction with bike lanes and sidewalks for pedestrians. No date has been set for construction to begin.

Northern Expressway (Massachusetts) runs northwest and southeast through Somerville, separating Ten Hills and Assembly Square from the rest of the city. The massive elevated “Northern Expressway” was completed in the early 1970s and passes directly through Somerville running alongside and/or above Mystic Avenue (Massachusetts Route 38). Commonly referred to as the “upper and lower decks of 93,” the Somerville-Charlestown section of the Northern Expressway carries three lanes of northbound traffic on the upper deck, and three lanes of southbound traffic on the lower deck. The highway also serves to cut off East Somerville from Charlestown.

Somerville is considered to be both a highly walkable and bikeable city. In 2013, 7.8% of all commutes were made by bicycle, making Somerville the 5th city in the country for its share of bicycling. In 2013, 49.8% of Somerville commuters either walked, biked or used public transit. Somerville launched its first Hubway stations during the summer of 2012 and hosts 12 stations.

The Somerville Community Path is a mixed-use path that runs along the old Boston and Lowell Railroad right-of-way from Davis Square across Somerville to the Cambridge border near Lechmere Square. Roughly 0.8 mile (1.3 km) of the path is finished and in use. The two finished segments feature pavement interspersed with brick and surrounded by grass, trees, pedestrian connections to nearby streets, and a community garden. The path is lit at night and snowplowed in the winter.

In 2013, the city broke ground on the first extension in almost twenty years that will extend the path another 0.25 mile (1.3 km) east from its current terminus at Cedar Street, to Lowell Street.

The City of Somerville has among the highest bus ridership in the Boston metro area. Nearly 40,000 passengers board the buses that pass through Somerville each day, and 15 MBTA bus routes operate in Somerville.

With the establishment of the Playground Association of America in 1906, many cities, including Somerville, began to sponsor supervised playgrounds for the children of the city during the summer months. Though the Recreation Department was not formally established in Somerville until 1917, supervised play, sponsored in part by the city and the Playground Association of America, began in 1909. The Recreation Department provides many recreational and play activities for residents of all ages, including Summertime Playgrounds, outdoor games and sports leagues, theater groups, and an active Senior Citizens Club. 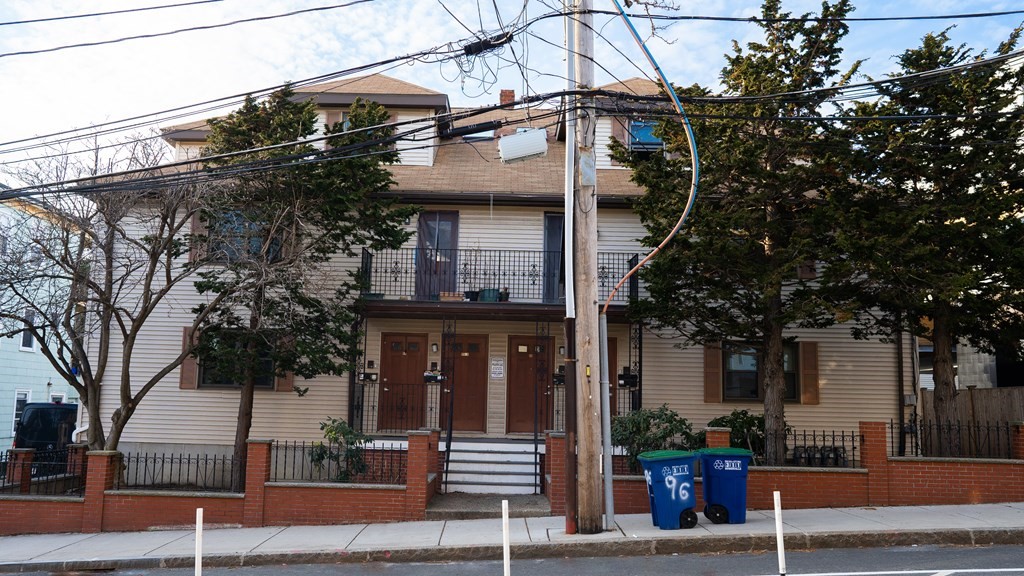 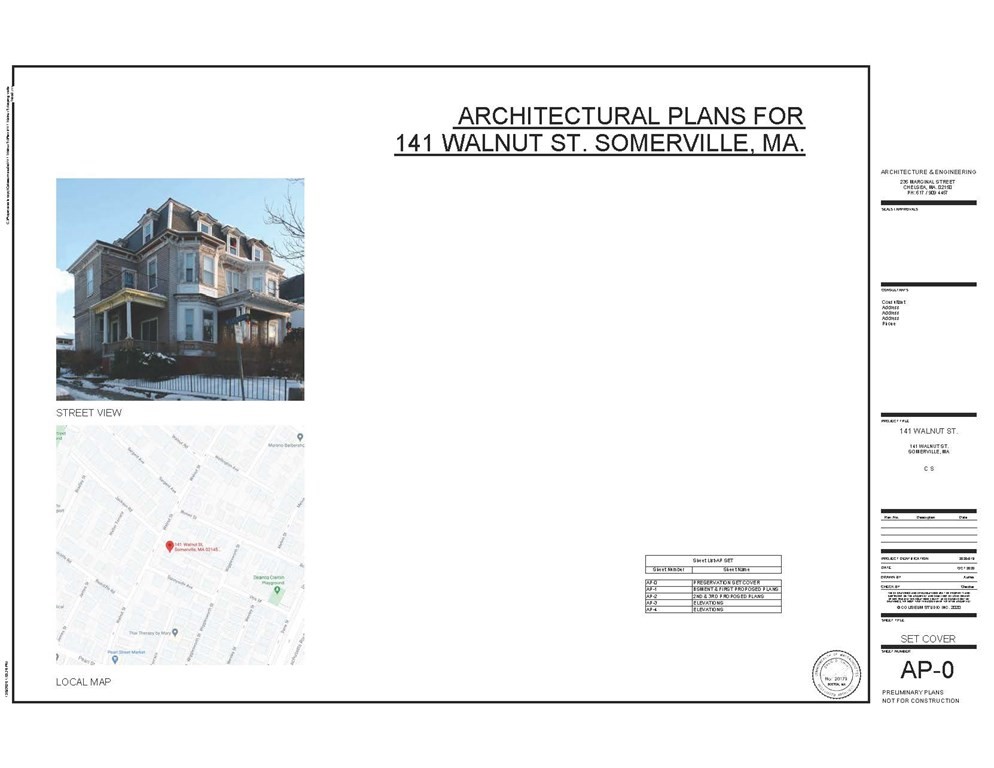 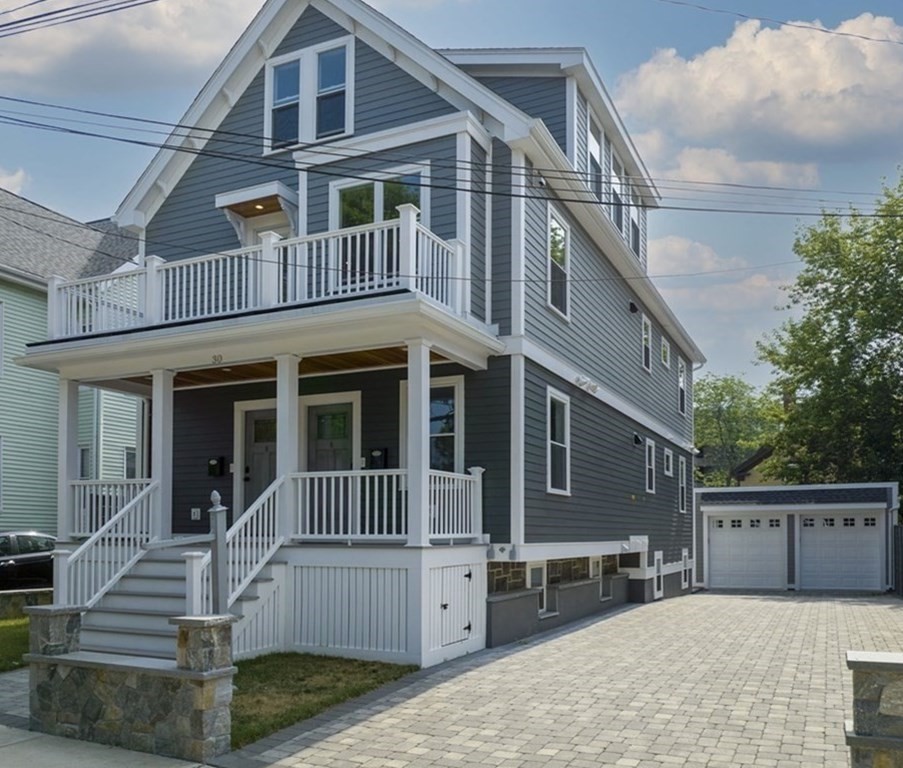 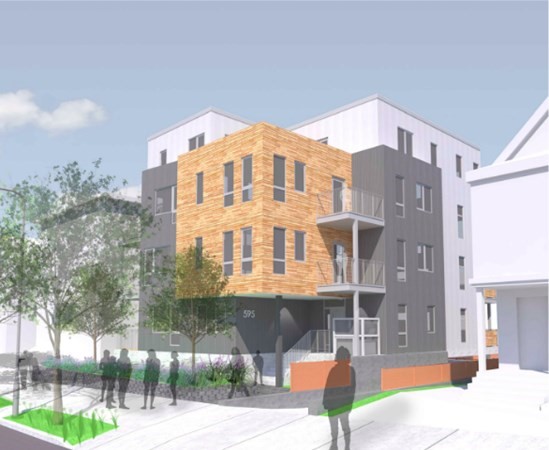