Cambridge is a city in Middlesex County, Massachusetts, United States, in the Boston metropolitan area. Situated directly north of the city of Boston, across the Charles River, it was named in honor of the University of Cambridge in the United Kingdom, an important center of the Puritan theology embraced by the town’s founders. Cambridge is home to two of the world’s most prominent universities, Harvard University and the Massachusetts Institute of Technology. Cambridge has also been home to Radcliffe College, once one of the leading colleges for women in the United States before it merged with Harvard. According to the 2010 Census, the city’s population was 105,162. As of July 2014, it was the fifth most populous city in the state, behind Boston, Worcester, Springfield and Lowell. Cambridge was one of the two seats of Middlesex County prior to the abolition of county government in 1997; Lowell was the other.

Cambridge is well served by the MBTA, including the Porter Square Station on the regional Commuter Rail; the Lechmere Station on the Green Line; and the Red Line at Alewife, Porter Square, Harvard Square, Central Square, and Kendall Square/MIT Stations. Alewife Station, the current terminus of the Red Line, has a large multi-story parking garage (at a rate of $7 per day as of 2015). The Harvard Bus Tunnel, under Harvard Square, reduces traffic congestion on the surface, and connects to the Red Line underground. This tunnel was originally opened for streetcars in 1912, and served trackless trolleys (trolleybuses) and buses as the routes were converted; four lines of the MBTA trolleybus system continue to use it. The tunnel was partially reconfigured when the Red Line was extended to Alewife in the early 1980s.

Besides the state-owned transit agency, the city is also served by the Charles River Transportation Management Agency (CRTMA) shuttles which are supported by some of the largest companies operating in city, in addition to the municipal government itself.

Cambridge has several bike paths, including one along the Charles River, and the Linear Park connecting the Minuteman Bikeway at Alewife with the Somerville Community Path. Bike parking is common and there are bike lanes on many streets, although concerns have been expressed regarding the suitability of many of the lanes. On several central MIT streets, bike lanes transfer onto the sidewalk. Cambridge bans cycling on certain sections of sidewalk where pedestrian traffic is heavy.

While Bicycling Magazine in 2006 rated Boston as one of the worst cities in the nation for bicycling, it has given Cambridge honorable mention as one of the best and was called by the magazine “Boston’s Great Hope”. Boston has since then followed the example of Cambridge, and made considerable efforts to improve bicycling safety and convenience.

Cambridge has an official bicycle committee. The LivableStreets Alliance, headquartered in Cambridge, is an advocacy group for bicyclists, pedestrians, and walkable neighborhoods.

Walking is a popular activity in Cambridge. In 2000, of US communities with more than 100,000 residents, Cambridge had the highest percentage of commuters who walked to work. Cambridge’s major historic squares have changed into modern walking neighborhoods, including traffic calming features based on the needs of pedestrians rather than of motorists.

Cambridge is served by a weekly newspaper, the Cambridge Chronicle, which is also the oldest surviving weekly paper in the United States. Cambridge Community Television (CCTV) has served the Cambridge community since its inception in 1988. CCTV operates Cambridge’s public access television facility and programs three television channels, 8, 9, and 96 on the Cambridge cable system (Comcast). The city has invited tenders from other cable providers; however, presently Comcast remains the only fixed television and broadband utility for Cambridge. Services from American satellite TV providers, however, are available. In October 2014, Cambridge City Manager Richard Rossi appointed a citizen Broadband Task Force to “examine options to increase competition, reduce pricing, and improve speed, reliability and customer service for both residents and businesses.”

Cambridge has a large and varied collection of permanent public art, both on city property (managed by the Cambridge Arts Council), and on the campuses of Harvard and MIT. Temporary public artworks are displayed as part of the annual Cambridge River Festival on the banks of the Charles River, during winter celebrations in Harvard and Central Squares, and at university campus sites. Experimental forms of public artistic and cultural expression include the Central Square World’s Fair, the Somerville-based annual Honk! Festival, and If This House Could Talk, a neighborhood art and history event. An active tradition of street musicians and other performers in Harvard Square entertains an audience of tourists and local residents during the warmer months of the year. The performances are coordinated through a public process that has been developed collaboratively by the performers, city administrators, private organizations and business groups. The Cambridge public library contains four Works Progress Administration murals, completed in 1935, by Elizabeth Tracy Montminy: Religion, Fine Arts, History of Books and Paper, and The Development of the Printing Press.

Despite intensive urbanization during the late 19th century and 20th century, Cambridge has several historic buildings, including some dating to the 17th century. The city also contains an abundance of innovative contemporary architecture, largely built by Harvard and MIT.

The city has an active music scene, from classical performances to the latest popular bands. Beyond performances at the colleges and universities, there are many venues in Cambridge including: The Middle East, Club Passim, The Plough and Stars, and the Nameless Coffeehouse. 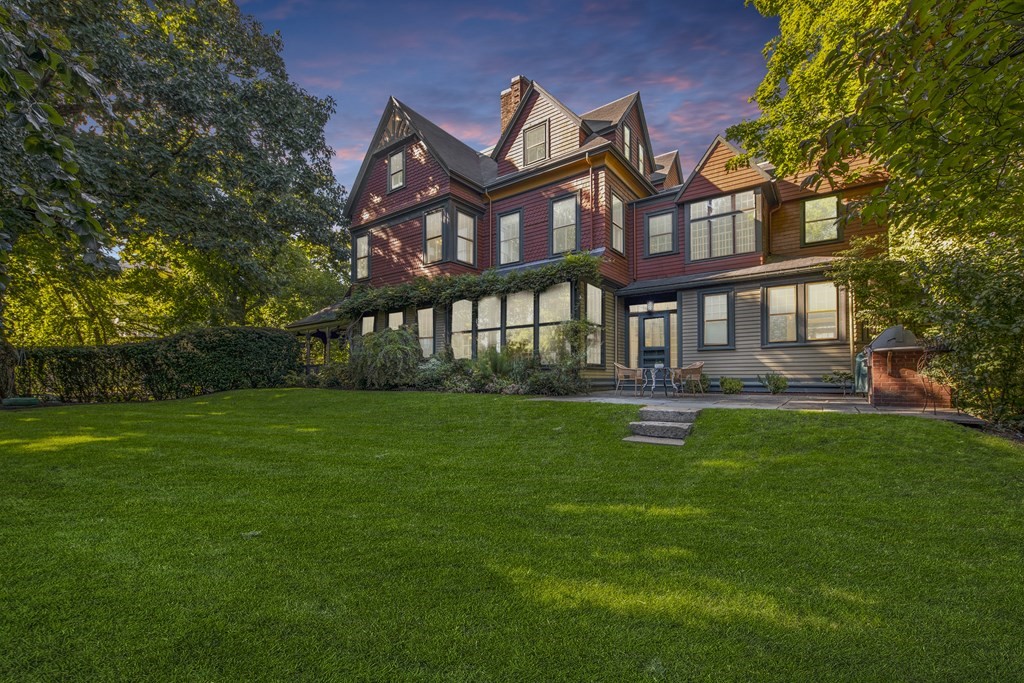 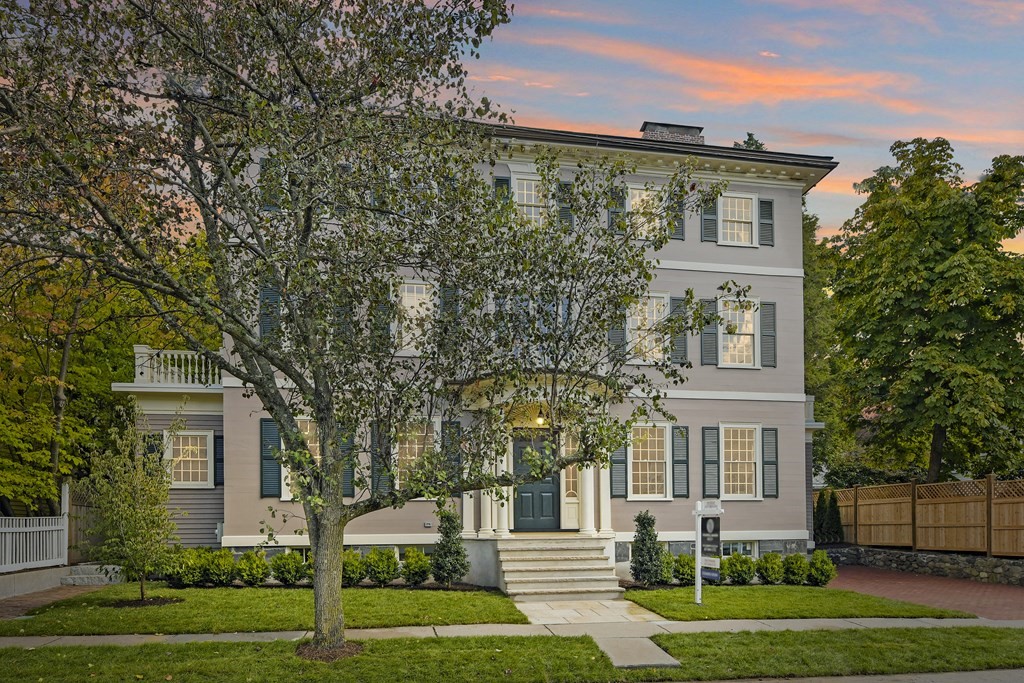 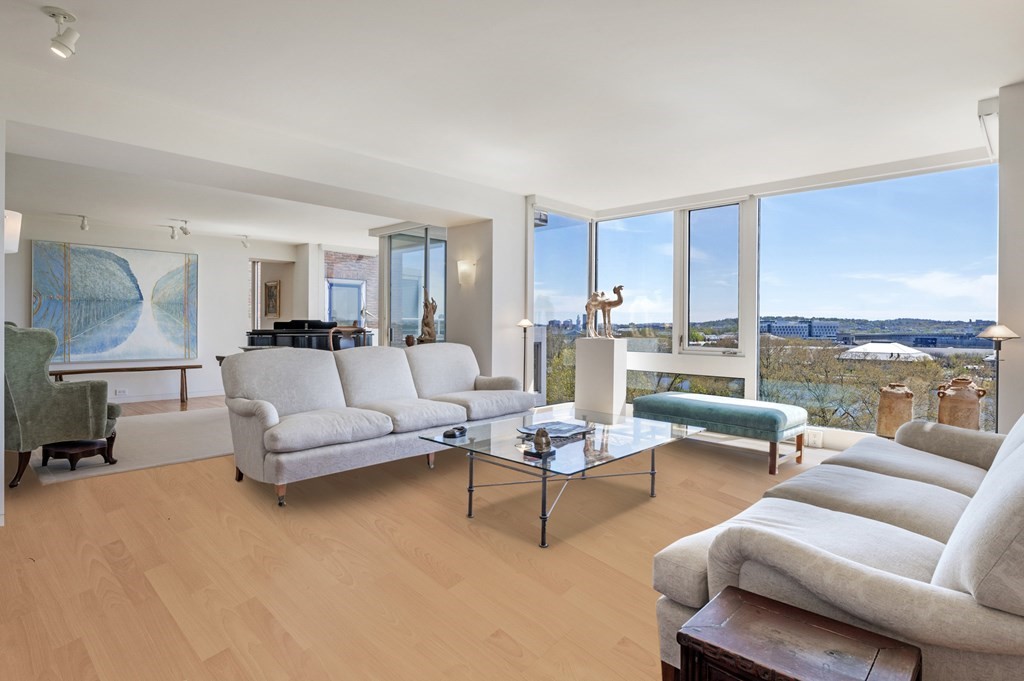 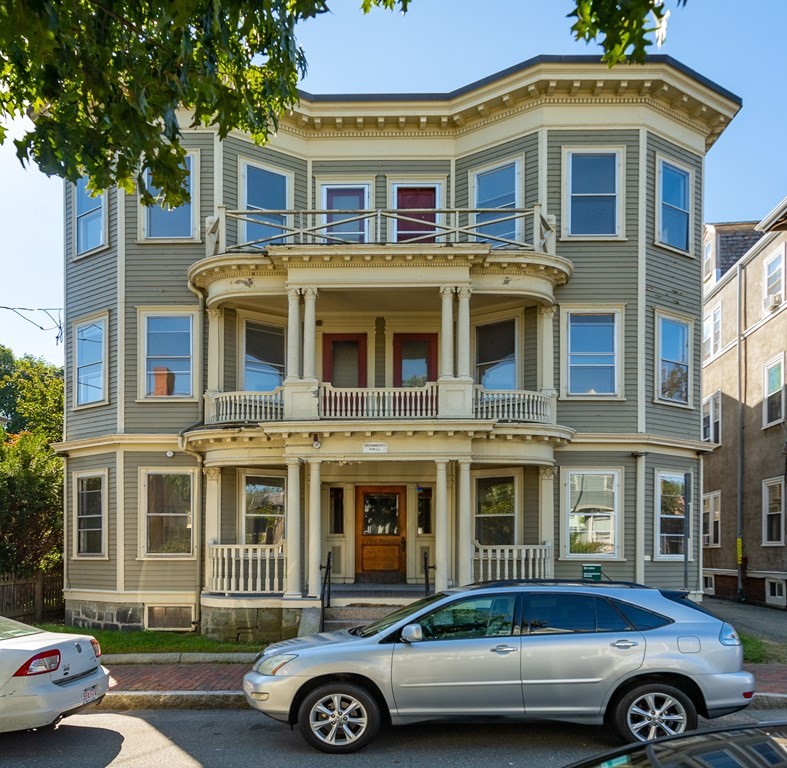