Lexington is a town in Middlesex County, Massachusetts, US. The population was 31,394 at the 2010 census, in nearly 11,100 households. Settled in 1641, it is celebrated as the site of the first shots of the American Revolutionary War, in the Battle of Lexington on April 19, 1775. It is part of the Greater Boston Area and is the sixth wealthiest small city in the United States.

Lexington was first settled circa 1642 as part of Cambridge, Massachusetts. What is now Lexington was then incorporated as a parish, called Cambridge Farms, in 1691. This allowed them to have a separate church and minister, but were still under jurisdiction of the Town of Cambridge. Lexington was incorporated as a separate town in 1713. It was then that it got the name Lexington. How it received its name is the subject of some controversy. Some people believe that it was named in honor of Lord Lexington, an English peer. Some, on the other hand, believe that it was named after Lexington (which was pronounced and is today spelled Laxton) in Nottinghamshire, England.</p.

In the early colonial days, Vine Brook, which runs through Lexington, Burlington, and Bedford, and then empties into the Shawsheen River, was a focal point of the farming and industry of the town. It provided for many types of mills, and in the 20th Century, for farm irrigation.

For decades, Lexington grew modestly while remaining largely a farming community, providing Boston with much of its produce. It always had a bustling downtown area, which remains to this day. Lexington began to prosper, helped by its proximity to Boston, and having a rail line (originally the Lexington and West Cambridge Railroad, later the Boston and Maine Railroad) service its citizens and businesses, beginning in 1846. (As of 2015, the Minuteman Bikeway occupies the site of the former rail line.) For many years, East Lexington was considered a separate village from the rest of the town, though it still had the same officers and Town Hall. Most of the farms of Lexington became housing developments by the end of the 1960s.

Lexington, as well as many of the towns along the Route 128 corridor, experienced a jump in population in the 1960s and 70s, due to the high-tech boom. Property values in the town soared, and the school system became nationally recognized for its excellence. The town participates in the METCO program, which buses minority students from Boston to suburban towns to receive better educational opportunities than those available to them in the Boston Public Schools.

On April 19, 1775, what many regard as the first battle of the American Revolutionary War was a battle at Lexington. After the rout, the British march on toward Concord where the militia had been allowed time to organize at the Old North Bridge and turn back the British and prevent them from capturing and destroying the militia’s arms stores.
Lexington was the Cold War location of the USAF “Experimental SAGE Subsector” for testing a prototype IBM computer that arrived in July 1955 for development of a computerized “national air defense network” (the namesake “Lexington Discrimination System” for incoming ICBM warheads was developed in the late 1960s.)

Lexington’s public education system includes six elementary schools, two middle schools, and one high school. Overall the Lexington school district is among the top ranked in the state and nationally.

The Lexington Chinese School (LCS; 勒星頓中文學校) holds its classes at Belmont High School in Belmont. In 2003 over 400 students attended classes at LCS, held on Sundays. 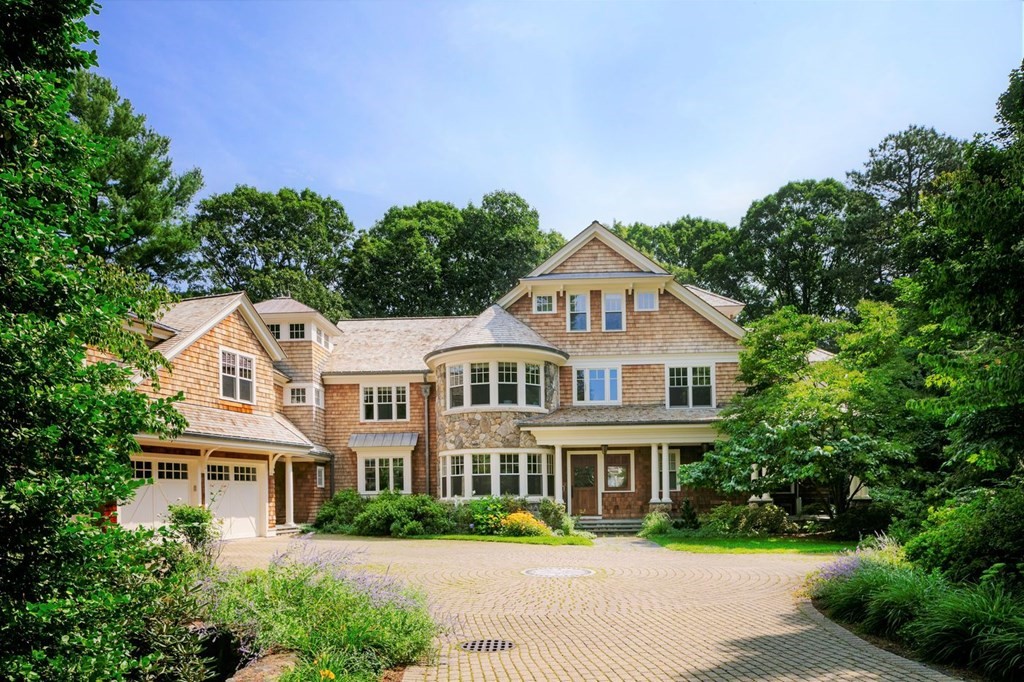 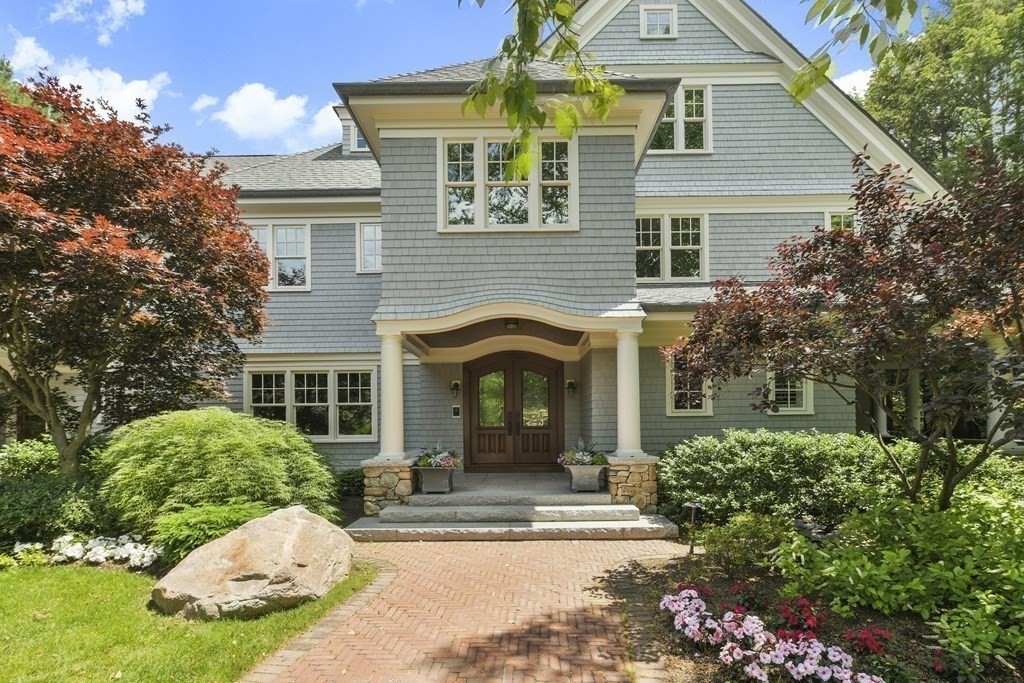 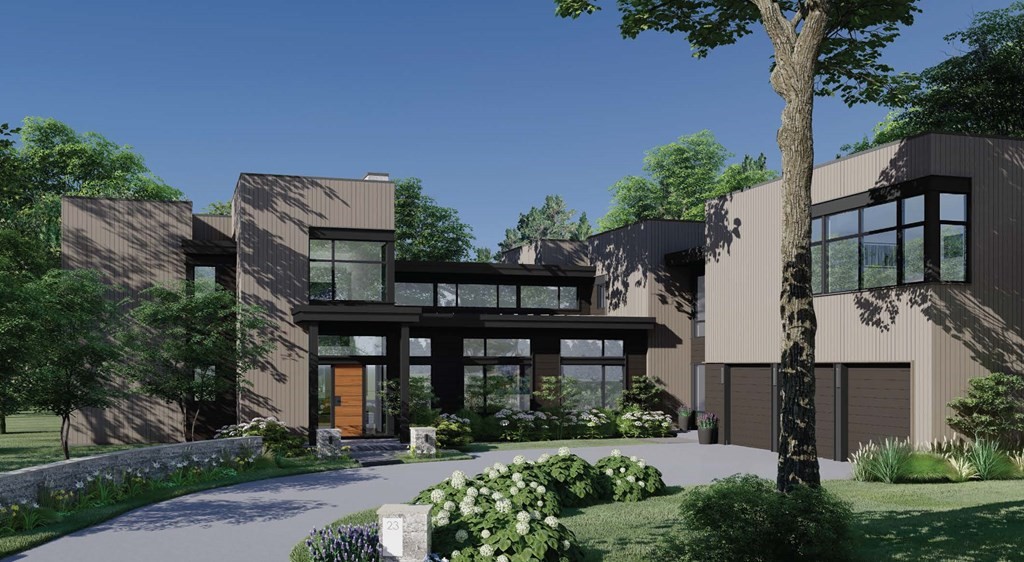 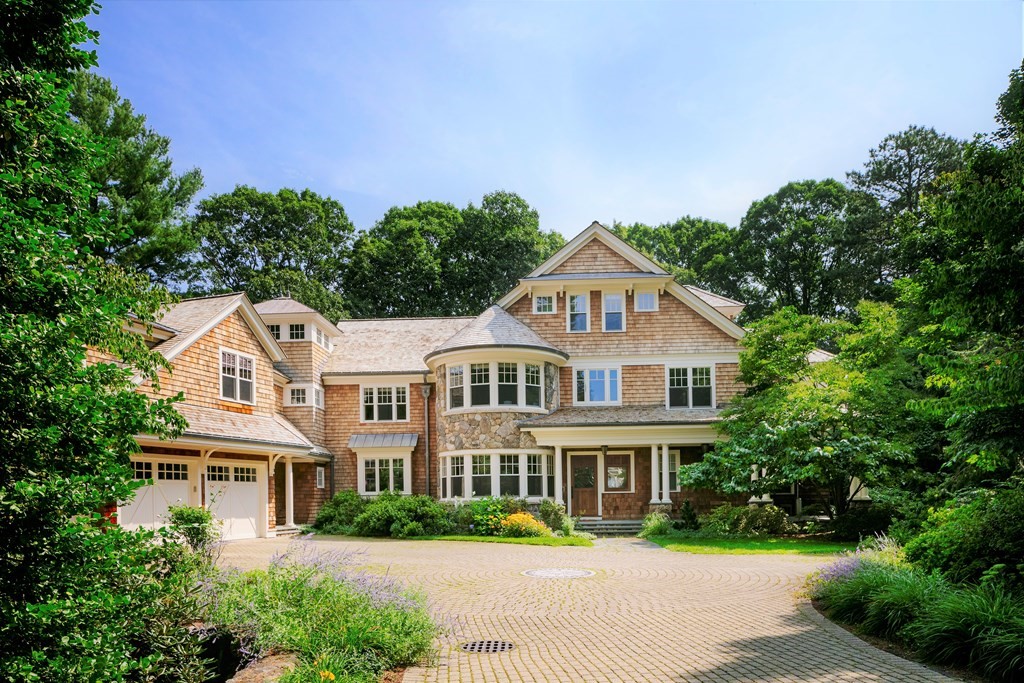