The Town of Watertown is a city in Middlesex County, Massachusetts, United States. It is part of the Greater Boston area. The population was 31,915 at the 2010 census. Watertown is one of fourteen Massachusetts municipalities that have applied for, and been granted, city forms of government but wish to retain “The town of” in their official names.

Archeological evidence suggests that Watertown was inhabited for thousands of years before the arrival of settlers from England. Two tribes of Massachusett, the Pequossette and the Nonantum, had settlements on the banks of the river later called the Charles. The Pequossette built a fishing weir to trap herring at the site of the current Watertown Dam. The annual fish migration, as both alewife and blueback herring swim upstream from their adult home in the sea to spawn in the fresh water where they were hatched, still occurs every spring.

Watertown, first known as Saltonstall Plantation, was one of the earliest of the Massachusetts Bay settlements. It was begun early in 1630 by a group of settlers led by Richard Saltonstall and George Phillips and officially incorporated that same year. The alternate spelling “Waterton” is seen in some early documents.

The first buildings were upon land now included within the limits of Cambridge known as Gerry’s Landing. For its first quarter century Watertown ranked next to Boston in population and area. Since then its limits have been greatly reduced. Thrice portions have been added to Cambridge, and it has contributed territory to form the new towns of Weston (1712), Waltham (1738), Lincoln (1754) and Belmont (1859). In 1632 the residents of Watertown protested against being compelled to pay a tax for the erection of a stockade fort at Cambridge; this was the first protest in America against taxation without representation and led to the establishment of representative democracy in the colony. As early as the close of the 17th century, Watertown was the chief horse and cattle market in New England and was known for its fertile gardens and fine estates. Here about 1632 was erected the first gristmill in the colony, and in 1662 one of the first woolen mills in America was built here.

The Massachusetts Provincial Congress, after adjournment from Concord, met from April to July 1775 in the First Parish Church, the site of which is marked by a monument. The Massachusetts General Court held its sessions here from 1775 to 1778. Committees met in the nearby Edmund Fowle House. Boston town meetings were held here during the siege of Boston, when many Boston families made their homes in the neighborhood. For several months early in the American Revolution the committees of safety and committee of correspondence made Watertown their headquarters and it was from here that General Joseph Warren set out for Bunker Hill.

The Watertown Arsenal operated continuously as a military munitions and research facility from 1816 until 1995, when the Army sold the property, by then known as the Army Materials Technology Laboratory, to the town of Watertown. The Arsenal is notable for being the site of a 1911 strike prompted by the management methods of operations research pioneer Frederick Winslow Taylor (Taylor and 1911 Watertown Arsenal Strike). Taylor’s method, which he dubbed “Scientific Management,” broke tasks down into smaller components. Workers no longer completed whole items; instead, they were timed using stopwatches as they did small tasks repetitively, as Taylor attempted to find the balance of tasks that resulted in the maximum output from workers. The strike and its causes were controversial enough that they resulted in Congressional hearings in 1911; Congress passed a law in 1915 banning the method in government owned arsenals. Taylor’s methods spread widely, influencing such industrialists as Henry Ford, and the idea is one of the underlying inspirations of the factory (assembly) line industrial method. The Watertown Arsenal was the site of a major superfund clean-up in the 1990s, and has now become a center for shopping, dining and the arts, with the opening of several restaurants and a new theatre. The site includes the Arsenal Center for the Arts, a regional arts center that opened in 2005. The Arsenal is now owned by athenahealth. Arsenal Street features two shopping malls across the street from one another, with the Watertown Mall on one side, and The Arsenal Project of Watertown (formerly the Arsenal Mall) on the other.

The Perkins School for the Blind, founded in 1829, has been located in Watertown since 1912.

The Stanley Brothers built the first of their steam-powered cars, which came to be known as Stanley Steamers, in Watertown in 1897.

In 1988, Watertown Square became the new location for the Armenian Library and Museum of America, said to host the largest collection of Armenian artifacts in North America.

Shortly after midnight of April 18–19, 2013, the two suspects in the Boston Marathon bombing engaged in a protracted battle with police, in Watertown involving the use of firearms and explosives. Tamerlan Tsarnaev was critically wounded and later pronounced dead and the town was completely locked down for hours as police, FBI, and Army National Guard personnel patrolled it, looking for the remaining suspect, Dzhokhar Tsarnaev, who was captured wounded but alive in a boat shortly after the lockdown ended on the following evening.

From 1832 to 1834 Theodore Parker conducted a private school here and his name is still preserved in the Parker School, though the building no longer operates as a public school.

Major employers based in Watertown include the Tufts Health Plan, the Perkins School for the Blind, Sasaki, Harvard Business Publishing, Bright Horizons Family Solutions and athenahealth.

Watertown borders Soldiers Field Road and the Massachusetts Turnpike, major arteries into downtown Boston. Watertown is served by several MBTA bus and trackless trolley routes. Most of them pass through or terminate in Watertown Square or Watertown Yard. The former A-Watertown branch of the MBTA’s Green Line ran to Watertown until 1969. 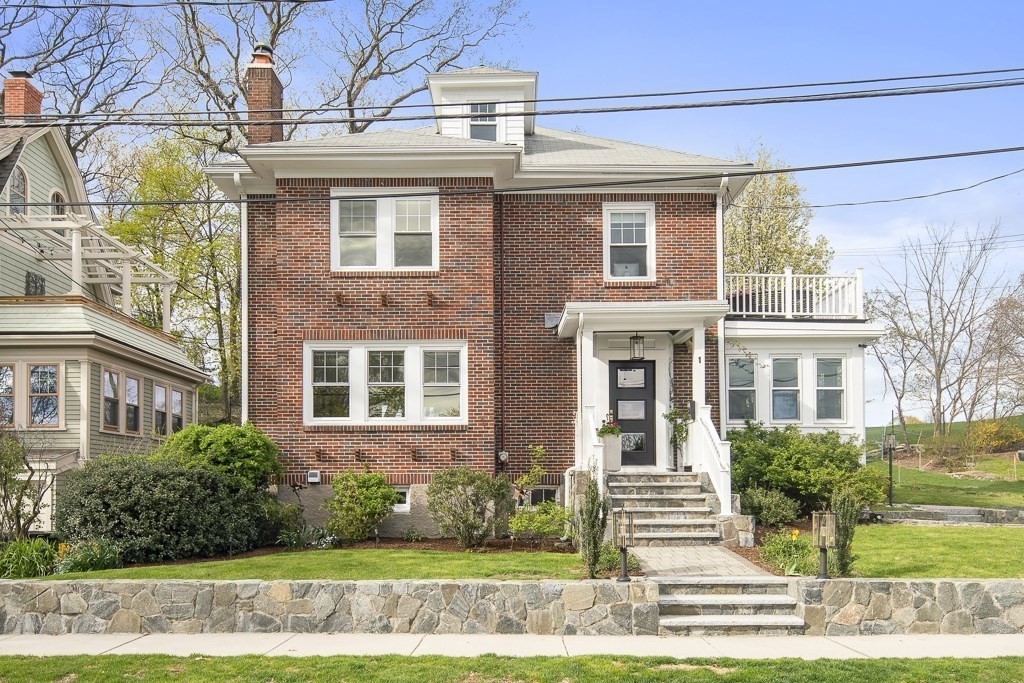 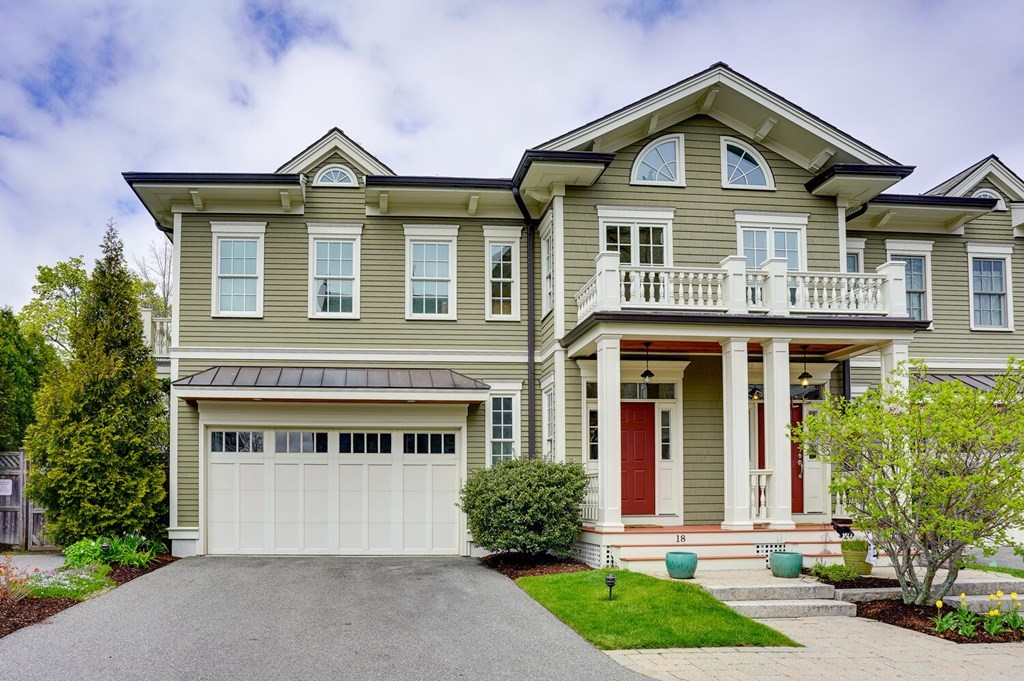 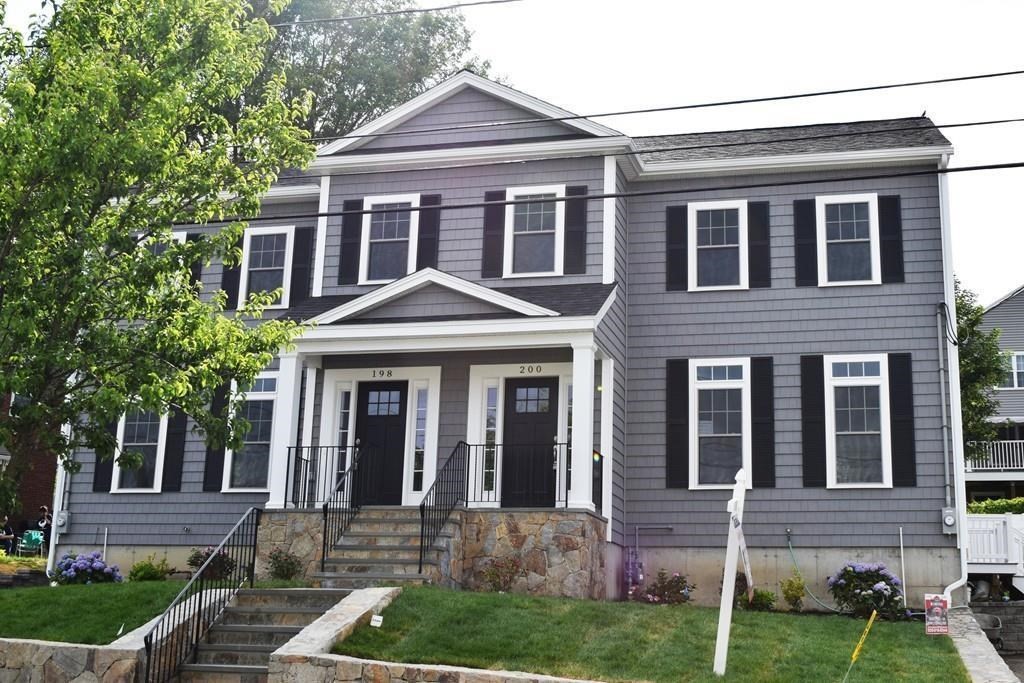 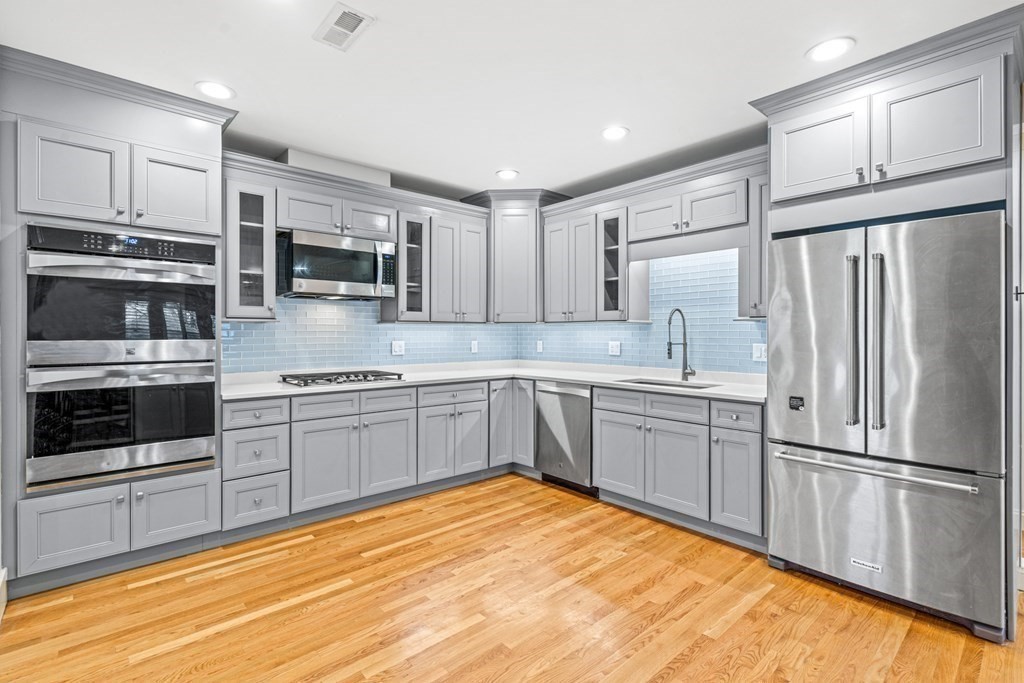